The Importance of a Company Culture 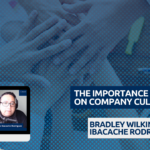 Brad: One of my questions would be then, when you first stepped into Fremtind, it was a company that had a thousand people already within one place, within, well not overnight, but within the time when it was made. So when you went into there as, that digital head of culture position. Brad: How did you identify the culture?

Eduardo: Frontend architect was the position that I entered. But what I was going to do was going to work with digital culture and help my colleagues to lift the digital environment.

Brad: So how did you identify with that environment and that culture, when it was quite fresh, really, but still had a lot of people in there.

Eduardo: I think every time I have done the jump, usually I stick around but when I was a consultant for many years, I moved a lot like each year. In the beginning, it’s more like I need to understand, like how are things and why? For me, I am always looking for the whys and the how and the who. That’s usually the first exercise that I do when I mentor startups, I tell them to do the ‘what’. What are we doing? Why are you doing that? How are you doing it? Who is doing it and when? That’s like the basic thing. So when I enter a new organization, I try to grasp the what, the why, the how within digital like why are are they doing this way? Why do they have a design system this way? Why do they have the API this way? I’m a curious guy, So I want to know everything and then I look at the culture and I try to figure out do they actively work with culture, which is very rare that any company does. I don’t know many companies that actively do it. Maybe, Chris Dyer, that is the writer of the book, The Power Company Culture, maybe he does it because he wrote the book and he’s very passionate about it, but most companies don’t work actively with culture, so what I do is that I try to see, Ok how can we start? Where should we start? The problem why companies have a hard time with the company culture is that they don’t know how to measure. That’s one of the biggest problems I have analyzed from my research, is that they don’t grasp it, if you ask a top leader, what is company culture? One of them will say parties and balloons. I’m sure about it in many companies, parties and balloons, they think it’s like after work and playing Kahoot! Or social stuff. Some of them will grasp it, they will do, but they don’t know how that is the problem, most don’t know how to do it and where to start, and the first thing you need to start with company culture is that I think you must follow some kind of existing guideline, the same with Scrum, you need to find a process and you can start with like motivation on the seven pillars. That is what I recommend now because that’s the easiest one for everybody to understand, everybody can understand the motivation, the three factors with autonomy, and stuff like that. And if you implement good autonomy, you will remove micromanagement and then you will start to heal, you will start to create this good company culture, where people want to be, like people like me and you, skilled people, we don’t stay around if people treat us badly do we? So nobody that I know that is skilled in what they’re doing will stick around. So first you need to create a good environment, and you do that by implementing these good factors like positivity, getting people to meet each other, talk to each other. For me, when I entered Fremtind I was very skeptical because I went from a medium-size big company to a larger company. So I thought maybe they will be more politics here or maybe there will be more stuff that I don’t like, that I need to address, maybe I don’t have the patience because that’s one of my not as strong sides, I don’t have patience for things I want to change. I want them to go fast, and usually, it’s better to have patience. But I’m working on that with mindfulness. Anyway, I was really amazed, that Fremtind has so much heart and so little dysfunctionality when it comes to people talking to each other. And the reason that I went for Fremtind, I was actually going to start a new company, I had two really good offers, really good offers on my table, even better maybe in terms of salary. But nobody could give me the possibility of being on a journey of a startup with 1000 people. So for me that was like a no-brainer, I wanted to be in this adventure. I love it, so for me, this was the best adventure I could find. And for the first meeting, when Len puts together a meeting, he brought more leaders into the meeting, and I hadn’t even applied to a job he was just interested to get me in because we have met at the events that I was organizing, and for me it was like, hey, I would do that also, that is a nice gesture. 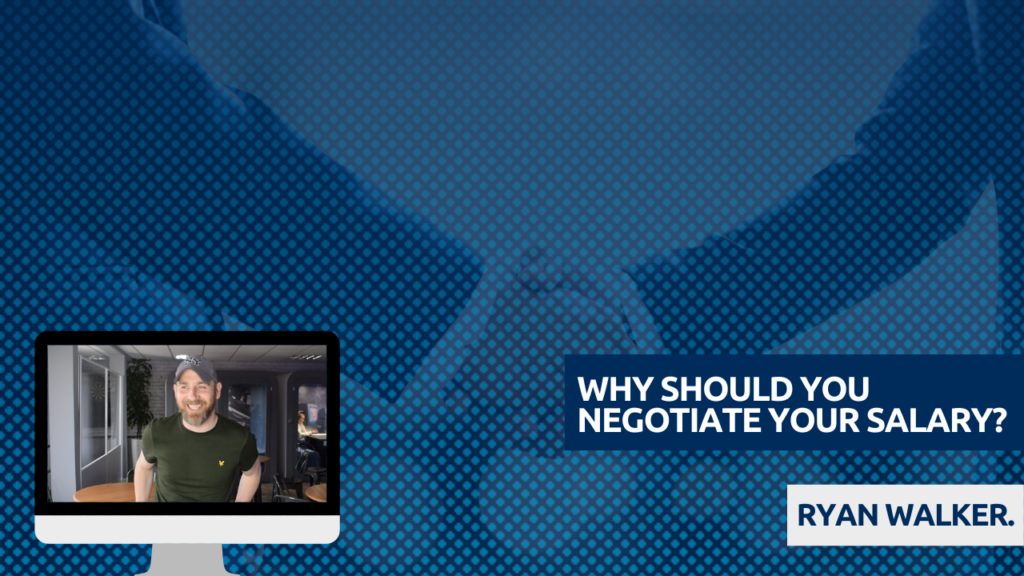 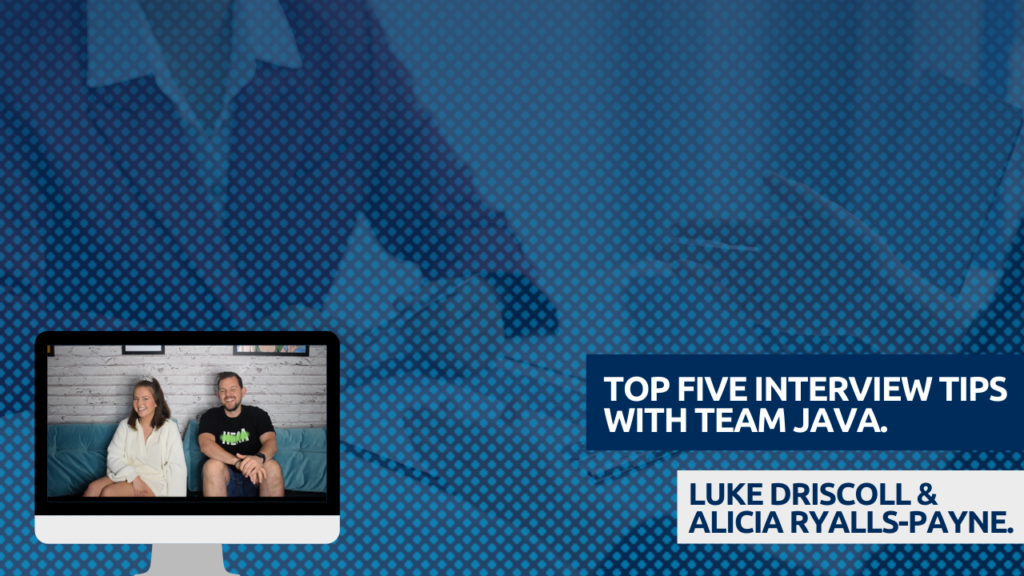 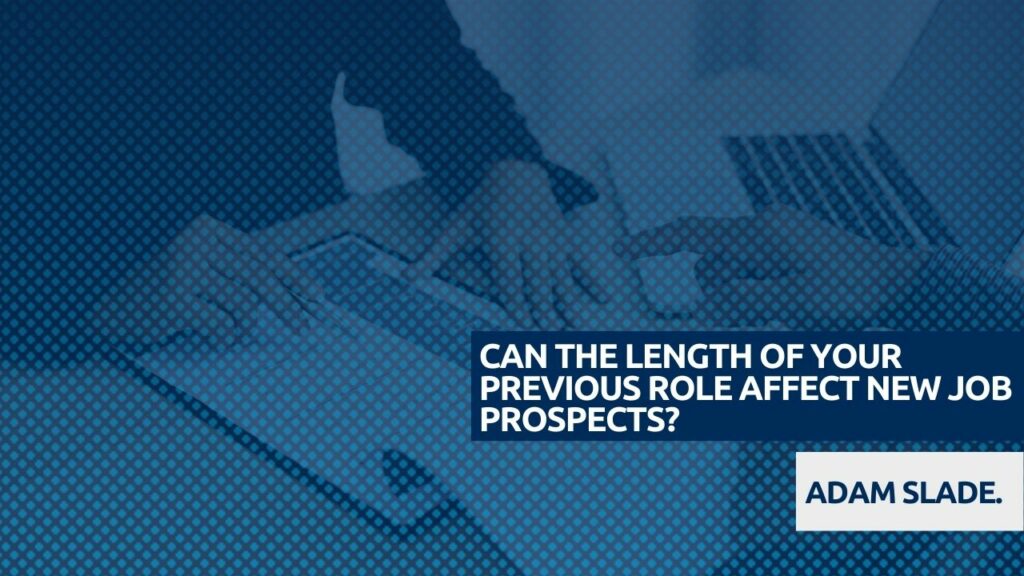 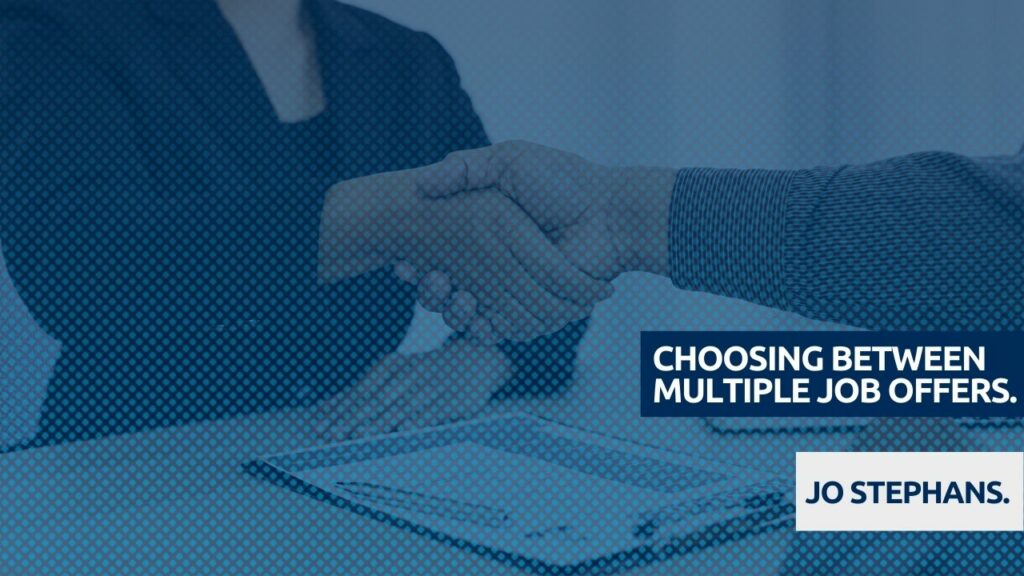 Apply Now We're looking for a talented Senior Cloud DevOps Engineer to work for our client. They want to recruit someone with an experienced background working with cloud infrastructures on...

Apply Now We're looking for a talented Senior DevOps Engineer to work for our client. They want to recruit someone with demonstrable experience of using IaC tools. If that's you...