We're looking for a talented Senior iOS Developer to join one of the most popular companies in Germany.
They want to recruit someone with demonstrable experience of developing a large scale iOS application.
If that's you then you could be exactly what they're looking for.
----
The Role:
In the Senior iOS Developer role you'll be primarily responsible for co-creating new features of one of the most well known apps in Germany.
You'll report to the iOS Developer and you'll spend part of the working week in the company's Munich office. For the rest of the week you will be working from home.
In the job you'll be tasked with creating brand new features for the mobile app.
Finally, you'll also be tasked with working alongside the Product Managers and UX Designers.
----
The Candidate:
The ideal candidate for this Senior iOS Developer role will have relevant experience of developing a large scale iOS application.
You'll also need experience of Object-Oriented Programming and software architecture.
Plus, it's vital that you've got experience of design and developing unique features for iOS apps.
Does that sound like you? If so, we'd love to see your CV.
This position could be right for you if you want to work as any of the following: Senior Android Developer, Mobile iOS Engineer, iOS Developer, Senior iOS Developer or as a Senior Mobile Developer.
----
The Package:
Basic salary: £70,000 - £85,000 per annum
Bonus: A personal and company performance bonus is also available with the role - full details of the bonus scheme will be revealed on application
Benefits include:
- Language courses
- Continuous education programs
- Discounts at local gyms
----
The Company:
The business you'll be working for is one of the most successful and recognisable companies in Germany.
They're a great company to work for. People join them for many reasons, such as they:
- Offer unrivalled job stability and financial security
- Are a very recognisable brand to have in your portfolio
- Have access to brand new technologies they have never worked with before
----
Interested? If you think you're right for this Senior iOS Developer role, then click the 'Apply Now' button, send us your CV and we'll consider you for the first round of interviews.

Darwin Recruitment is acting as an Employment Agency in relation to this vacancy.

Sidney Frankham
« Back to job search
BACK TO SEARCH RESULTS 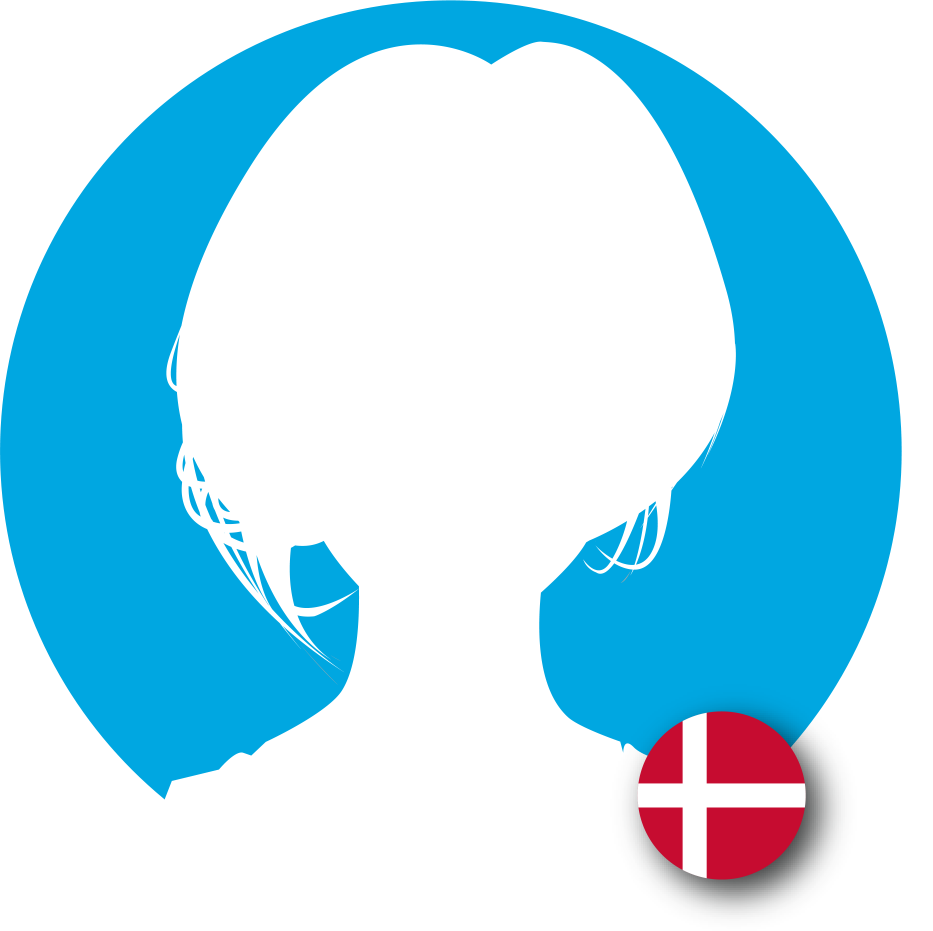 Apply Now I am working with a Global Farming company who are looking for a Senior React Native Developer. This...

Apply Now We're looking for a talented Android Developer to work for a education tech startup in Munich. This is...

Apply Now I am currently recruiting a Mobile Developer for an international education company that specializes in language training, educational...

USE OUR ONLINE PLATFORM TO ACCESS ALL THE INSIGHTS THAT YOU NEED...

SEARCH FOR JOBS SUBMIT RESUMES GET IN TOUCH

This website uses cookies to improve your experience while you navigate through the website. Out of these cookies, the cookies that are categorized as necessary are stored on your browser as they are essential for the working of basic functionalities of the website. We also use third-party cookies that help us analyze and understand how you use this website. These cookies will be stored in your browser only with your consent. You also have the option to opt-out of these cookies. But opting out of some of these cookies may have an effect on your browsing experience.
Necessary Always Enabled
Necessary cookies are absolutely essential for the website to function properly. This category only includes cookies that ensures basic functionalities and security features of the website. These cookies do not store any personal information.
Non-necessary
Any cookies that may not be particularly necessary for the website to function and is used specifically to collect user personal data via analytics, ads, other embedded contents are termed as non-necessary cookies. It is mandatory to procure user consent prior to running these cookies on your website.
SAVE & ACCEPT
Go to mobile version